FEMEN promises to “Hang every bald-coot dictator by balls“

Telegraf
29 декабря 2011, 14:46
FEMEN activists, who’d held a rally on the steps of the KGB building in Minsk, congratulated Belarusians on the New Year. The girls made an improvised show near the Belarusian embassy in Kiev. Having dipped their hands into brilliant green, they promised to "take every bald-coot dictator by balls" in 2012.


During the action near the Embassy the girls thanked the Belarusian activists for their support.

On December 28, another group of FEMEN activists congratulates Belarusians on Happy New Year. 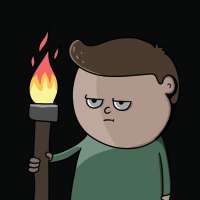 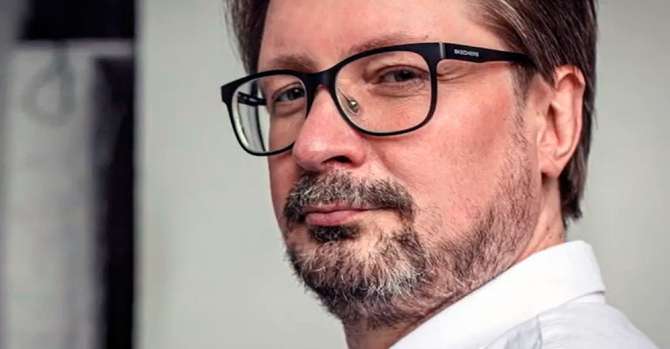 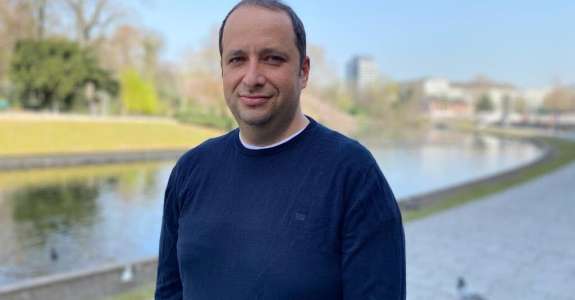